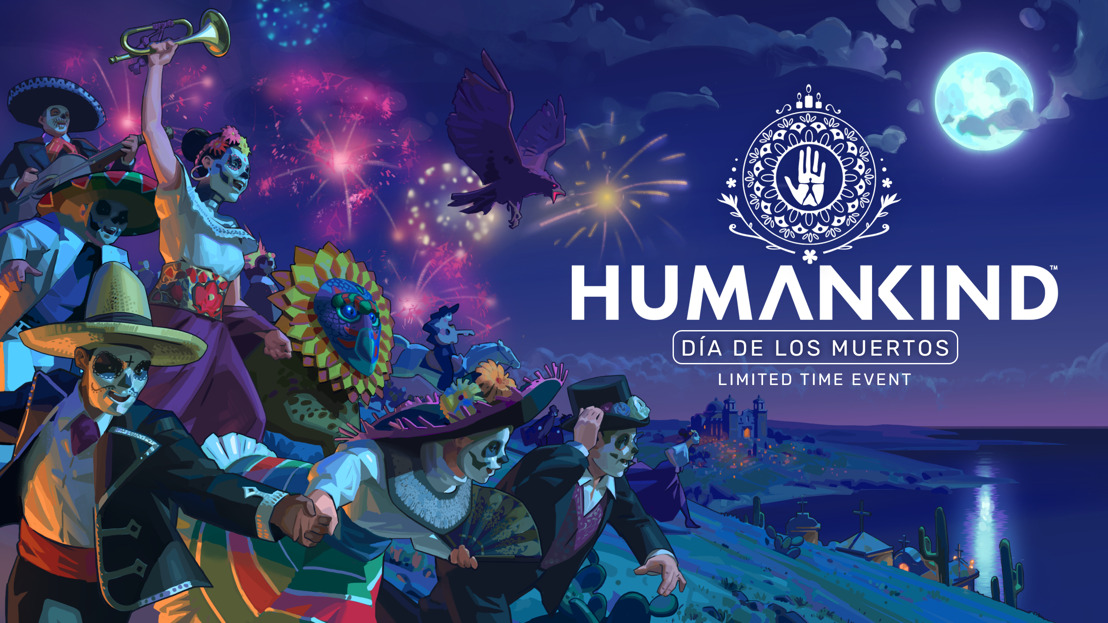 Wednesday, November 3rd – It’s been a whirlwind since the release of HUMANKIND back in August, and we’re hard pressed to believe that our 4th big patch is upon as already! The much awaited “Fabius Maximus” patch for PC is live now. We’re also launching our very first live event (of many to come!). For the Día de los Muertos event, players can complete challenges and earn special symbols, decorations, and the Catrina avatar preset for their collection. Watch the trailer here.

We’ve been reading and listening to every bit of player feedback we can get our hands on. And while lots of stuff is still in progress and development, we’re happy to deliver several oft requested updates today!

Our next patch will be later this month and will add new settings for end game conditions other than the 300-turn limit.

Pay homage to the departed and celebrate the Día de los Muertos in the first HUMANKIND™ Seasonal Event from November 3rd – 30th!

Although marked throughout Latin America, Día de los Muertos is strongly associated with Mexico, where the tradition originated from a blend of Mesoamerican, European, and Catholic customs.

During this time of the year, the border between the spirit world and the living world dissolves, and the souls of the dead may return to feast, drink, dance, and play music with their loved ones.

Time to join calacas y calaveras and complete all the Chapter challenges before November 30th to earn new Symbols, Decorations, and the Catrina avatar preset for your collection!

As always, the details can be found on Games2Gether!

We hope you enjoy!