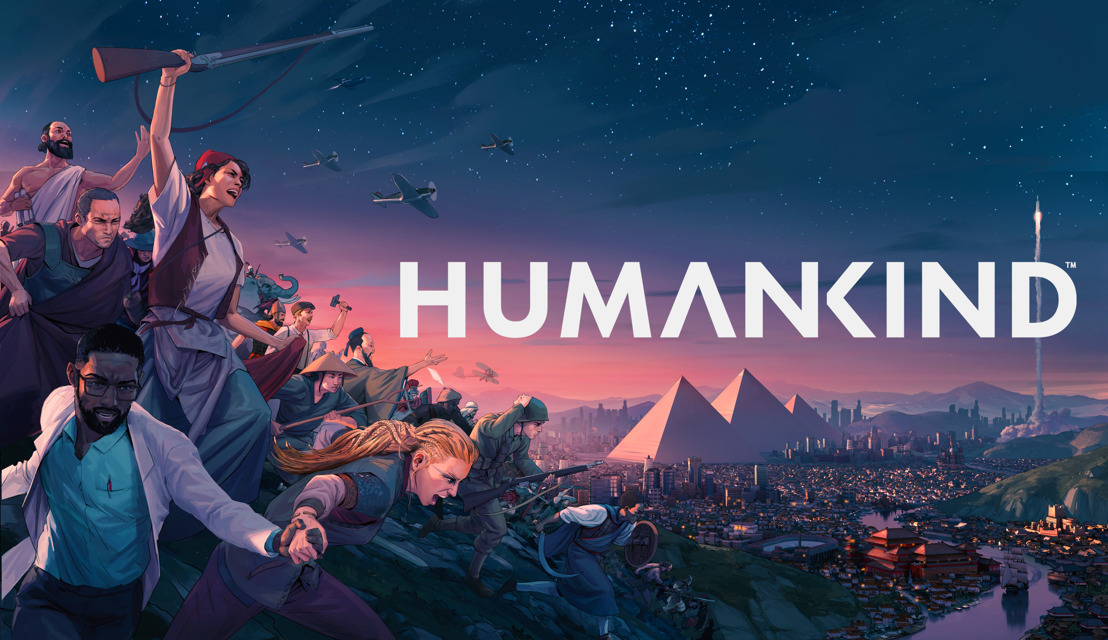 GET THE DIGITAL DELUXE EDITION FOR 15% OFF

From today at selected retailers, you’ll be able to pre-order the physical edition of Humankind which will contain all of the same content as the Digital Deluxe Edition above, except that the tech tree will be a physical poster and you’ll receive a limited edition two sided decision coin too.

The physical condition will come in either a limited-edition Steel Case (pictured) or a 100% fully recyclable eco-pack, depending on the retailer.

PLAY NOW ON STADIA (FOR FREE)

In addition to this lovely pre-purchase offer, a new OpenDev Beta scenario is available to play on Stadia for the next 7 days! OpenDev is our method allowing players to access targeted gameplay scenarios before the game’s release. Player’s participate in the game’s development, and devs get invaluable feedback.

All you need is a Google account and you’ll be able to play a gameplay scenario of about 100 turns – for free! You’ll traverse the Ancient Era as the Nubians, and then, for the very first time, play through the Classical Era as whichever of the 10 available cultures you’d like to choose.

Lastly, we would like to let everyone know that HUMANKIND™ will be releasing in April of next year.

We hope you enjoy & we look forward to seeing many Victors Hugo in game!