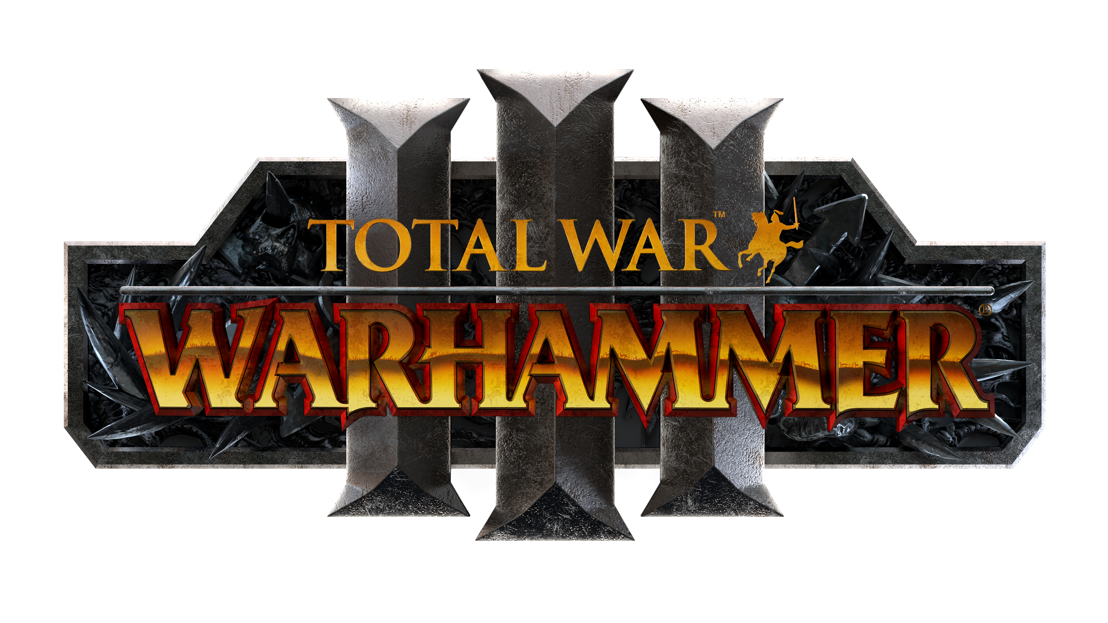 Grand Cathay is one of the oldest and most powerful civilizations in the Warhammer® World and has remained largely unchanged for thousands of years. It is ruled by the children of the Celestial Dragon Emperor, ancient and powerful beings capable of assuming human form and wielding the mysterious lores of magic known as Yin and Yang.

Miao Ying, the Storm Dragon, rules over Northern Cathay and commands the armies of the Great Bastion. Cold and aloof, she has ruled over the northern provinces for centuries after its defense was entrusted to her by her father, the Celestial Dragon Emperor.

Zhao Ming, the Iron Dragon, rules over Western Cathay and the Sky Road that leads into the Mountains of Mourn. A hardened frontier warrior, the Iron Dragon maintains the western edge of the empire and keeps the desert clans in order, even as the other Dragons question the sanity of their brother.

If Cathay could be described in a single word, it would be ‘harmony’. The Dragons of Cathay, and by extension their armies, are creatures of order, who seek balance in all things – including how they wage war.

Whilst the armies of the Dragon Emperor are defensive in nature and built to stand their ground and grind the enemy down through determined defense and firepower, ensuring they fight as a single & efficient organism is the most vital element of their war effort. The longer their armies can maintain this harmony upon the battlefield, the greater the bonuses they are able to unlock.

As one of the most technologically sophisticated nations in The Old World, the Cathayan war-machine can call upon a myriad of the most ruthless and deadly units in existence. The core of the army is constructed around expert troops such as the unyielding Jade Warriors and the elite Celestial Dragon Guard, whilst devastating support can be provided by titanic Terracotta Sentinels, the masterfully crafted Wu-Xing War Compass and the ethereal Great-Jade Longma Riders.

More information about Grand Cathay will be revealed over the coming weeks. For more information on today’s reveals check out the Total War Blog or get the low-down on the race straight from the creators themselves with a dedicated Warhammer Community article by Games Workshop®.

With more than 34.3 million copies sold, Total War is one of the most established and critically acclaimed series in gaming. A drive for historical authenticity and superb gaming quality has helped establish the franchise as one of the most successful PC games of all time. Alongside the core historical-based games, the Total War series has expanded to include free-to-play mobile (Total War Battles™: KINGDOM), fantasy epics (Total War™: WARHAMMER®), and historical snapshots (Total War Saga™: THRONES OF BRITANNIA). www.totalwar.com

Games Workshop® Group PLC (LSE:GAW.L), based in Nottingham, UK, produces the best fantasy miniatures in the world. Games Workshop designs, manufactures, retails, and distributes its range of Warhammer®: Age of Sigmar® and Warhammer® 40,000® games, miniature soldiers, novels and model kits through more than 529 of its own stores (branded Warhammer®), the www.games-workshop.com web store and independent retail channels in more than 50 countries worldwide. More information about Games Workshop and its other, related, brands and product ranges (including our publishing division ‘Black Library’ and our special resin miniatures studio ‘Forge World’) can be found at www.games-workshop.com