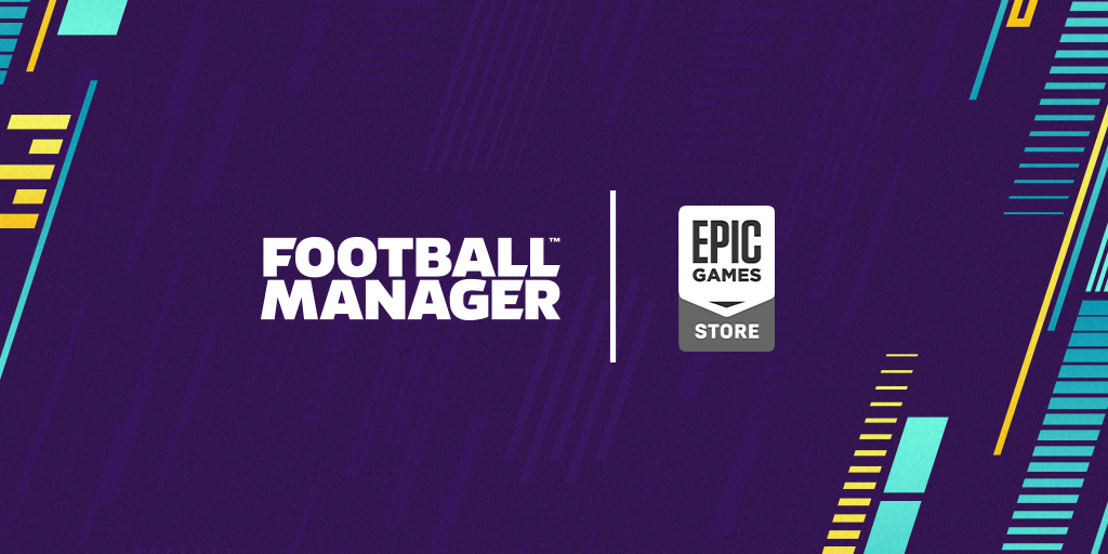 Fans that are already well into their FM20 career and want to try out FM on the Epic Games Store, can bring their saved game across to Epic and continue their progress. Simply click ‘Load Game’ on the start screen and your existing saves will be there ready to pick up where you left them.

Miles Jacobson, studio director of Sports Interactive: “We’re thrilled to be bringing Football Manager to the Epic Games Store and to introduce a new audience to the FM experience. What’s more, with the introduction of cross network play we’re able to bring players together with a seamless multiplayer experience across both Epic and Steam.”

Anyone with an Epic Games account can simply head over to the Epic Games Store any time until 4:00 PM GMT on September 24th. Once there, they can click the ‘Get’ button and FM20 will be theirs to own… not just for the free week but forever.

Anyone without an Epic Games account can sign up quickly and easily through the Epic Games Launcher.

Sports Interactive (SI) is the world’s leading developer of football management simulations through its Football Manager series. Founded in 1994 and based at Here East in the Queen Elizabeth Olympic Park, Stratford, SI has a full-time staff of more than 100 and employs the services of roughly 1,300 part-time researchers across the globe (alongside more than 200 offsite Beta testers). SI has ongoing relationships with some of the biggest names in professional football, including the Bundesliga, the League Managers Association, EFL and many other leagues and national associations. Sports Interactive became a wholly owned subsidiary of SEGA in 2006. Further information on the company and its games is available at www.sigames.com.

Founded in 1991, Epic Games is an American company founded by CEO Tim Sweeney. The company is headquartered in Cary, North Carolina and has more than 40 offices worldwide. Today Epic is a leading interactive entertainment company and provider of 3D engine technology. Epic operates Fortnite, one of the world’s largest games with over 350 million accounts and 2.5 billion friend connections. Epic also develops Unreal Engine, which powers the world’s leading games and is also adopted across industries such as film and television, architecture, automotive, manufacturing, and simulation. Through Unreal Engine, Epic Games Store, and Epic Online Services, Epic provides an end-to-end digital ecosystem for developers and creators to build, distribute, and operate games and other content.