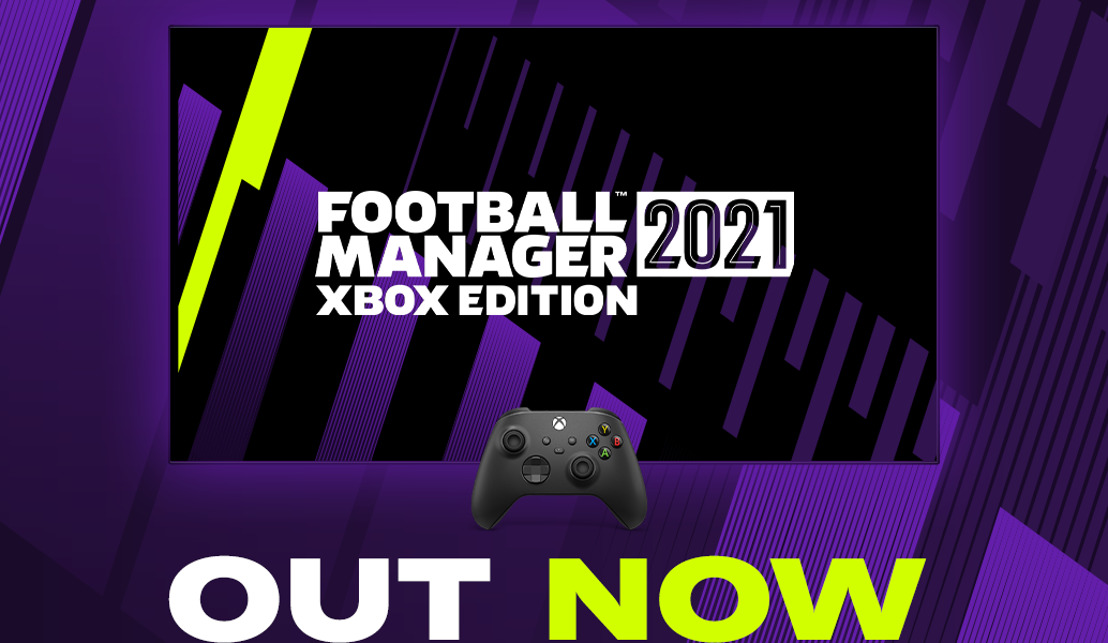 FM21 Xbox takes advantage of Microsoft’s Play Anywhere technology to let you seamlessly transfer your progress between your Xbox console and any Windows 10 PC using the same Xbox Live profile.

With Smart Delivery, whether you own the One, One X, Series S or X, FM21 Xbox will work across all of them - and will have a version specific to yours which is optimised to run at its very best. A clean and crisp match UI gives you an uninterrupted view of the Matchday drama in native 4K on Xbox Series X and upscaled 4K on Xbox Series S and Xbox One X|S. For a full overview on FM21 on Xbox check out this blog post.

FM21 Touch for PC/Mac is available to buy as a standalone game on both the Epic Games Store and Steam - and is also available free of charge to anyone who purchases Football Manager 2021 on either of those stores. The iPad and Android tablet versions are available for purchase from the respective app stores.

FM21 Touch features many of the new additions from Football Manager 2021 including a revamped Matchday experience and new Analysis and Stats. For full details on what’s new in FM21 Touch, check out the headline feature list.

FM21 Touch on Nintendo Switch™ will be out before the end of the year, with more news on that release soon to follow.