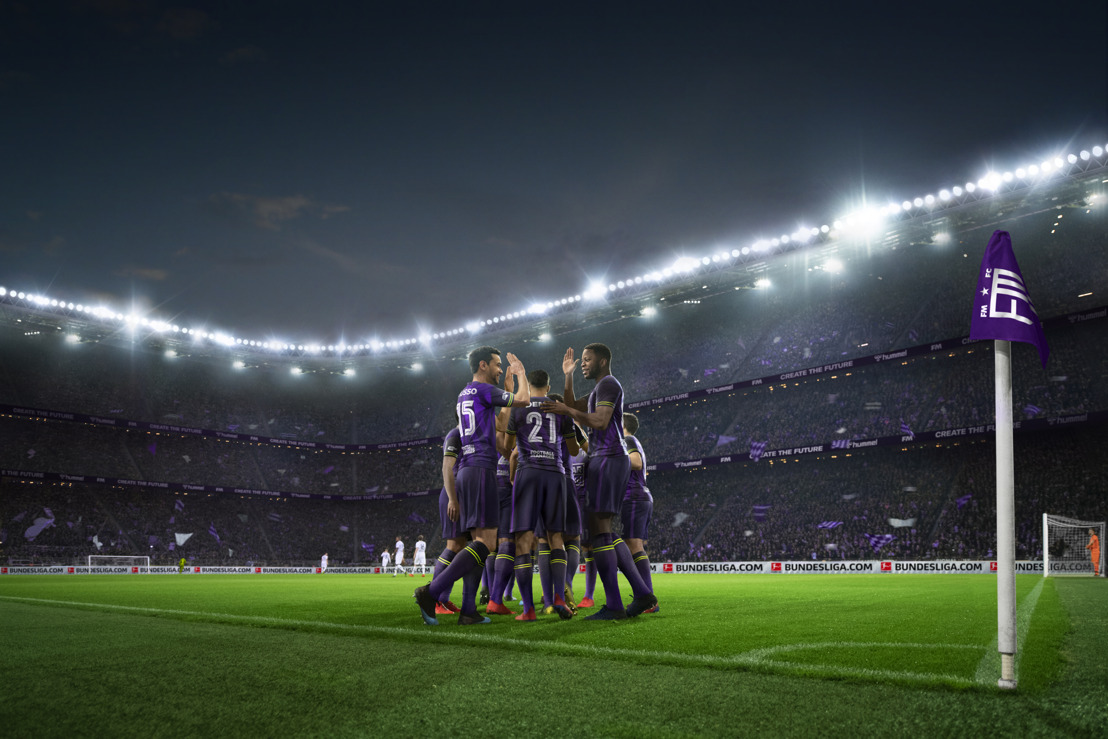 FM21 places a renewed focus on the role of the manager, adding more tools that allow managers to develop their personalities and prowess. New additions and game upgrades deliver unparalleled levels of football authenticity and extra layers of depth and drama. We’ll be unveiling features and licensing updates from early October across the Football Manager social media channels and the Football Manager website.

Sports Interactive’s studio director, Miles Jacobson: “Football Manager 2021 is a historic release for us as a studio. We’re bringing FM to more platforms than ever before and giving more people the chance to manage their favourite club – whether that’s on their PC, from the comfort of their sofa or on their phone or tablet.”

For the first time in over a decade, Football Manager returns to Xbox. Releasing before the end of the year, Football Manager 2021 Xbox Edition is a specifically tailored version of the game – modelled on the popular Touch series – that has been fully customised for optimal performance with the Xbox controller.

Full feature and functionality information will be revealed on the FM social channels in early November.

Football Manager Touch (on Epic, Steam, Nintendo Switch™ iOS and Android) and Football Manager Mobile (on iOS and Android) are coming soon. As in previous years, FM21 Touch on PC and Mac is available both as a standalone game on Epic Games and Steam and free for anyone who purchases FM21 for Steam or Epic Games. FM21 Touch on Nintendo Switch™ will join the squad in December and release details for other platforms will be revealed via our social media channels in October. Full feature information for both Mobile and Touch can be expected in early November.

For more information on the FM21 series on all platforms, visit www.footballmanager.com

Sports Interactive (SI) is the world’s leading developer of football management simulations through its Football Manager series. Founded in 1994 and based at Here East in the Queen Elizabeth Olympic Park, Stratford, SI has a full-time staff of more than 100 and employs the services of roughly 1,300 part-time researchers across the globe (alongside more than 200 offsite Beta testers). SI has ongoing relationships with some of the biggest names in professional football, including the Bundesliga, the League Managers Association, EFL and many other leagues and national associations. Sports Interactive became a wholly owned subsidiary of SEGA in 2006. Further information on the company and its games is available at www.sigames.com.